Here at GeekBitZone we use extensively Git as our version control system. As a matter of fact, even our statically generated website is under Git’s version control. Below are ten useful commands that we use on a daily basis.

Amend commit message. Useful if you, for example, want to change your latest comment but do want to make another commit.

Print list of local branches and also include any remote branches that have not yet been checkout out.

Reset current branch to remote HEAD. Very useful if you want restore your local branch to its initial (remote) state. Always make sure that your remote list is up-to-date by issuing the git fetch origin command first.

Force delete local branch. A less aggressive git branch -d <branch> command can also be used, provided that there are no un-merged changes left in the branch.

Delete remote branch. Use with care. Only run this command when you are absolutely certain that the remote branch is no longer required.

Rename local branch. This command renames the current branch, so do ensure that you are working on the correct branch.

Store un-committed changes in a temporary “buffer”. Useful if you, for example, want to checkout another branch or pull the latest remote branch without having to commit your local changes. Once the changes have been stashed your branch will appear “clean”.

Restore changes from the temporary “buffer” onto the current branch. The stash acts on a First In First Out (FIFO) basis, so if you have multiple stashes, the latest one will always be applied first.

These are GeekBitZone’s ten favourite Git commands. Which ones do You use on a daily basis?

Do let us know by posting your comments below. 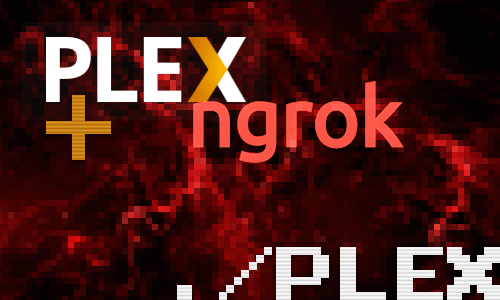 How to access a Plex Server behind CGNAT with ngrok 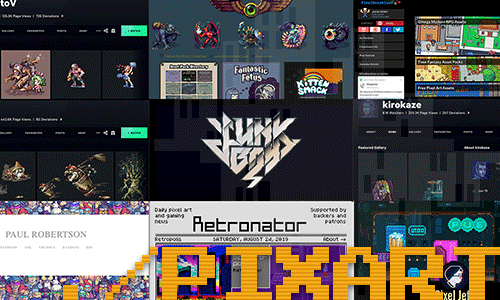 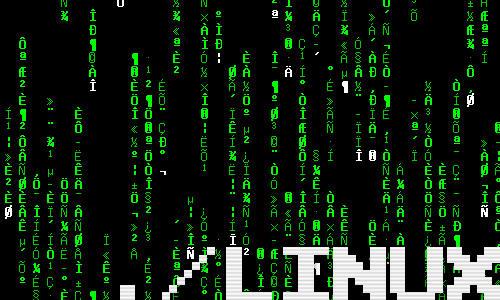 How to customise the bash prompt 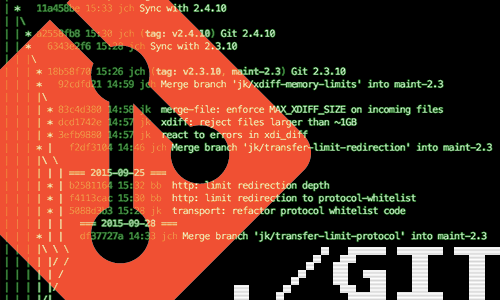 Merge and Rebase in Git 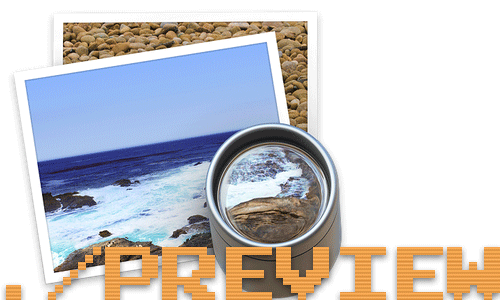 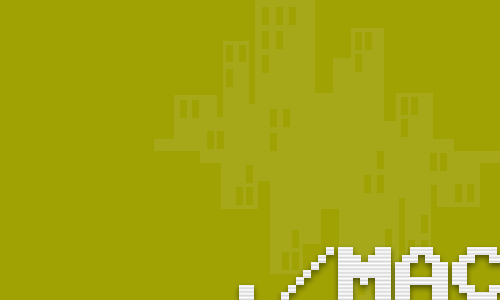 How to create PDFs with the Preview tool on Mac 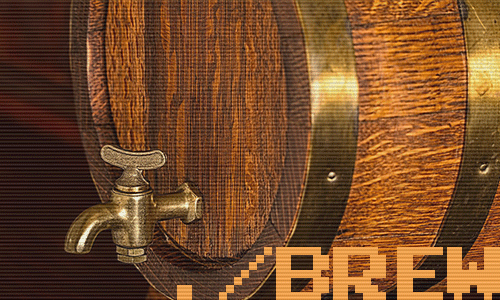 How to install Homebrew for Mac

How to find out which shell I am running? 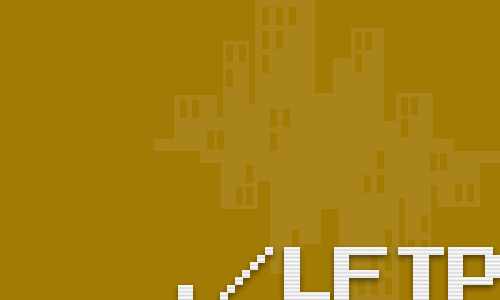 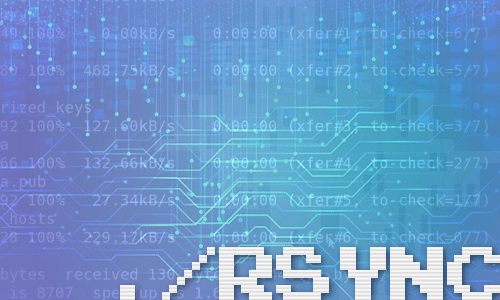 How to mirror drives with rsync